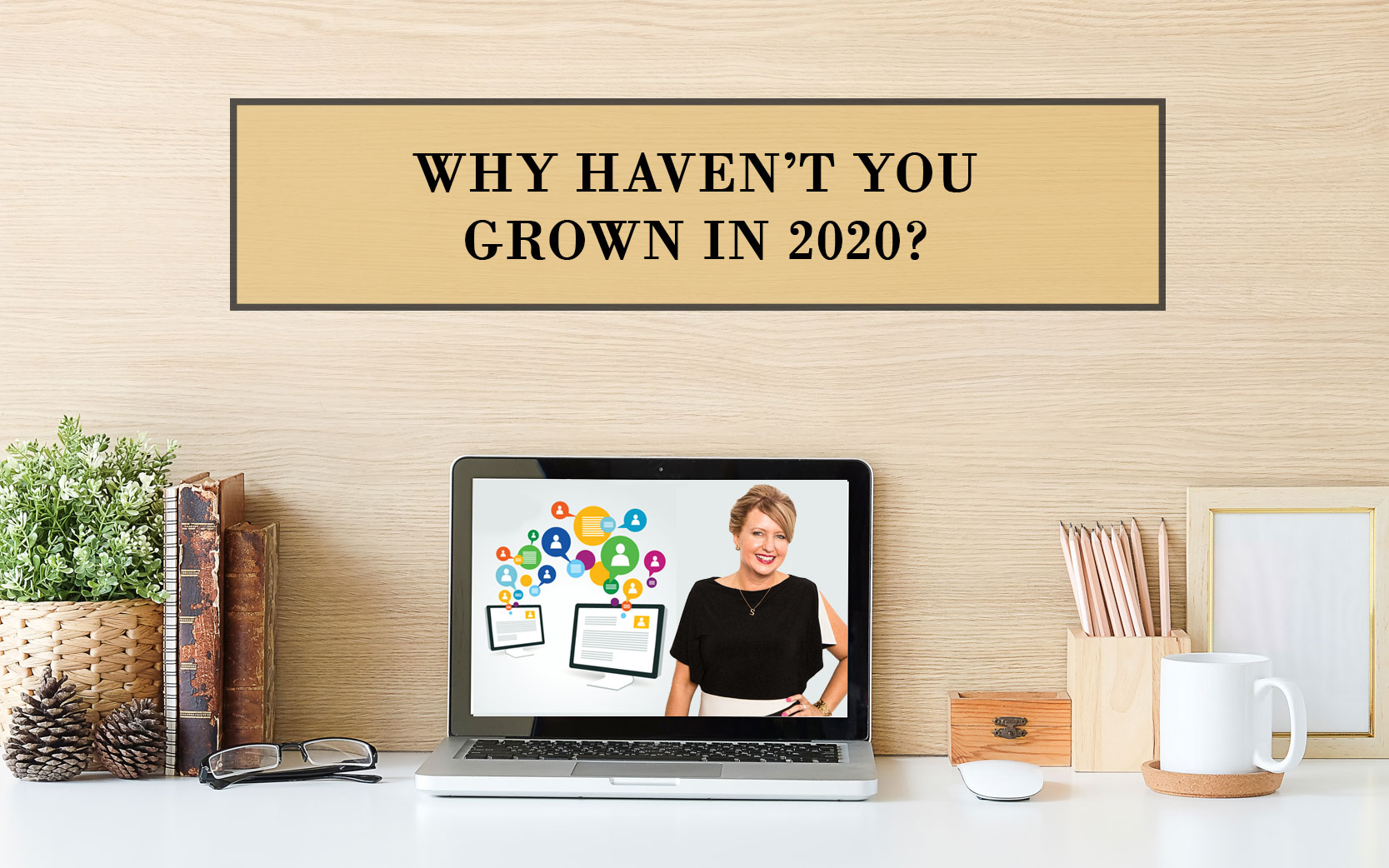 When you do that, what it does is it AFFECTS YOUR ACTIONS. What actions are you taking to self-sabotage yourself? What actions aren’t you taking to move forward? When you’ve got this self-sabotage coming from your limiting beliefs and your negative emotions, then your actions will support that – that you’re not good enough; that you’re not worthy; that you don’t deserve, and your actions will either be zero; you take no action and you sit still in a stuck state, or you will take action that will hold you back in a very massive way.

“What do I do about this, Sharon?” you might be asking me. My suggestion for you is to look at what those limiting beliefs are, or those negative emotions may be and release that so you can move forward because you go, “Okay, I’ll stop self-sabotaging myself,” but if it’s at an unconscious level, consciously you can be telling yourself to do that.

At an unconscious level, you’ll still go out and do the actions that have caused you to stay stuck or hold you back previously and you’ll keep doing that and doing that into the future. If you’ve got to the end of 2020, and you haven’t grown, and your business hasn’t grown, we can all blame external factors, but what I say to people in business is, “If there’s shit going down in your life or your business, then look within; do something within.

Control the things that you can control.” When you release these limiting beliefs and negative emotions, then you have the forward momentum because you will no longer be self-sabotaging, and you’ll be taking action to move forward at a massive rate.

I help clients do this day in and day out. It’s the EASIEST PROCESS to go through. People are like, “I did not realise how easy it is to release these.” People say… “I’ve had money blocks for years.” “I’ve had negative emotions of sadness, fear, hurt, guilt for many years and it’s hard to release these.” IT’S NOT HARD. Reach out to people who have the correct modalities. I use Timeline Therapy® and Hypnosis to do a breakthrough session to release all of those. It’s really EASY. You don’t have to go into emotions to get rid of negative emotions. When we do Timeline Therapy®, it is CONTENT-FREE.

I didn’t have to relive the event. I didn’t have to spend hours and hours and hours in therapy for years and years and years.” This is a QUICK RELEASE, and you can move STRAIGHT FORWARD. If you’re stuck at the same place or even worse than you were at the beginning of 2020, make 2021 different. REACH OUT, release those limiting beliefs and negative emotions, and have a GREAT 2021.