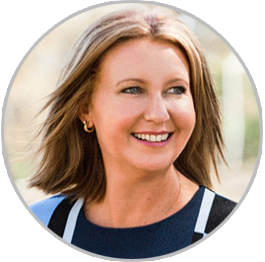 She is passionate about helping people grow their business faster than the competition by giving those business owners financial freedom, and the choice to live the life they deserve.

Sharon’s passion for peak performance and creating success started just 6 months after she opened her first real estate office when, as a Century 21 franchisee, she obtained a 72% market share despite having six major well established competitors. Within the year Sharon had opened her second office and quickly became a major player in that market place too – as the single youngest female director within the organisation.

After dominating in this area Sharon went looking for a new challenge and sold her successful awarding winning real estate offices.

Sharon is now the Director of her own international franchise ‘HydroKleen’, now in over 40 countries. She is the founder of SMJ Coaching Institute where she teaches, coaches and mentors speakers and coaches to grow their businesses. Sharon is Director of 9 companies and her professional achievements have been recognised by winning over 36 industry awards including the most sought after, Australian Franchise Woman of the Year.

For more than 20 years Sharon has worked, travelled, consulted and taught internationally, speaking to and motivating thousands of people in Australia, New Zealand, England, France, Italy, United Arab Emirates, USA, and Canada on how to create wealth and financial success.

Sharon’s achievement and motivational programs plus articles published in newspapers and magazines nationally and internationally, have made her a sought after speaker and consultant on the international stage.

She is the international author of the book “How To Grow Your Business Faster Than Your Competitor” and her latest book “Extraordinary Women in Franchising”.

Sharon is a member of many professional bodies and associations including the Franchise Council of Australia and Women in Franchising.

Sharon is accredited with the American Board of Hypnotherapy and the Time Line Therapy® Association as a Master Practitioner, Coach and Trainer.

She is world renowned for her strategies on business growth, sales and marketing, franchising, coaching and speaking, self-development and accelerated psychological transformation.

She lives in Queensland, Australia with her partner John.

BE MY COACH
Be My Speaker 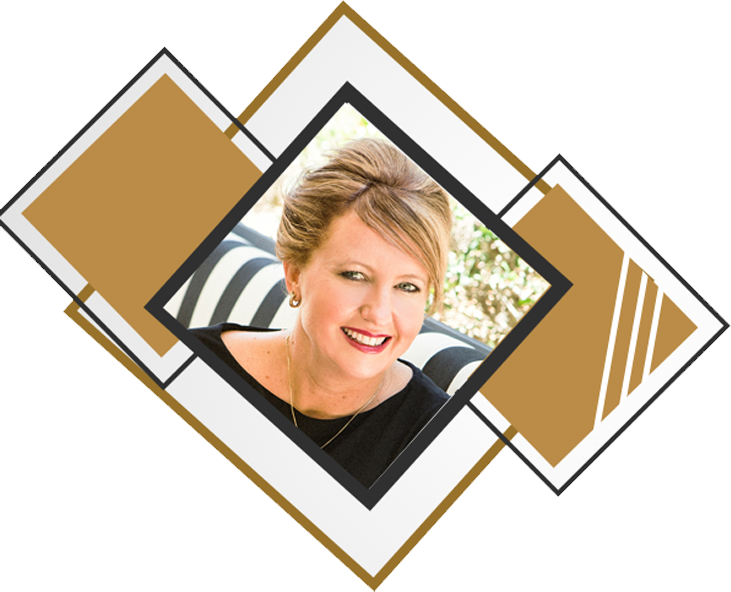 Want to know what a Discovery Session is? Click the green button above! 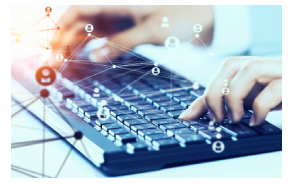 SHARON JURD HAS WORKED WITH: 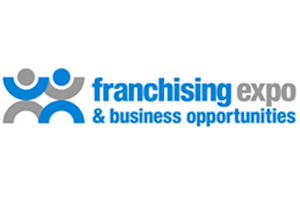 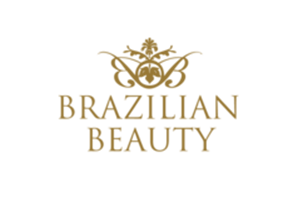 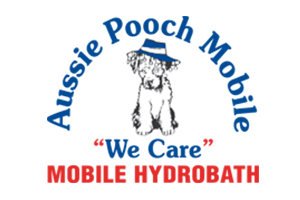 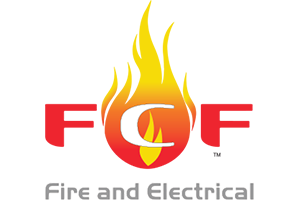 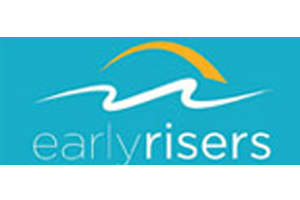 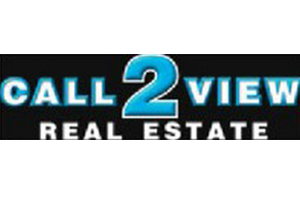 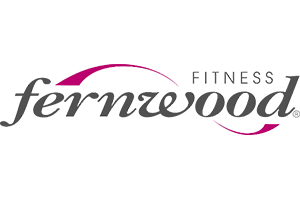 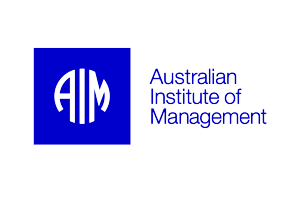 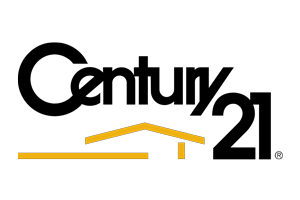 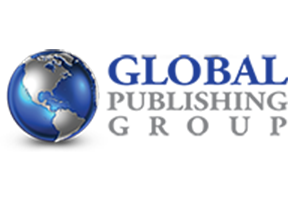 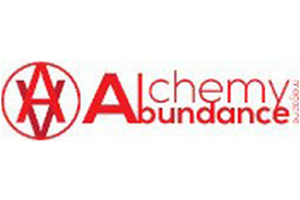 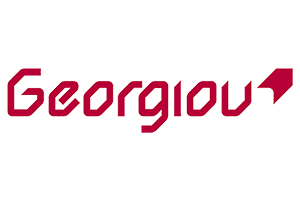 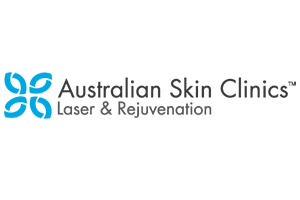 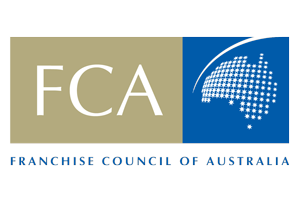 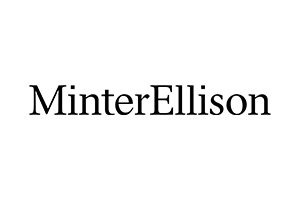 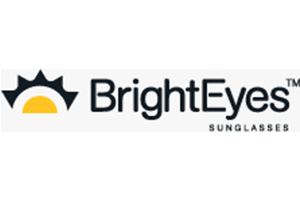 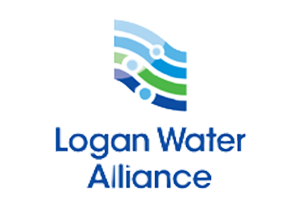 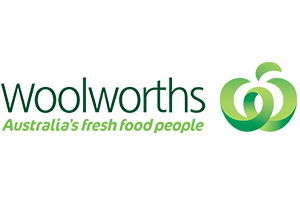 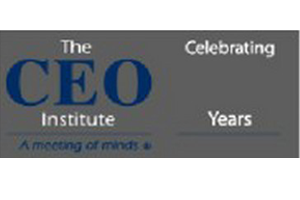 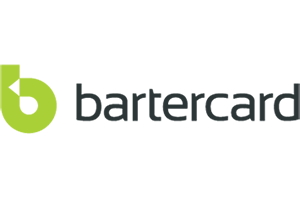 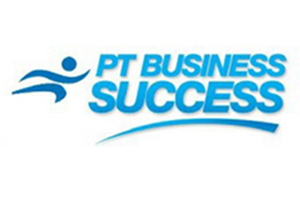 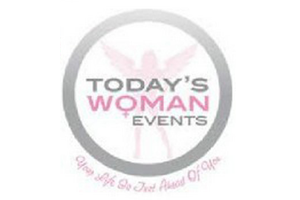